So much to be said about Bulgaria

Do you think vampires exist?

Would you play chess against a vampire?

Do vampires dare to enter?

Eli Potter is a native Bulgarian who emigrated to the United States after the fall of the Berlin Wall. She has authored eight technical books and presented at conferences on Science, Technology, Engineering and Math (STEM) topics. She earned a Bachelor of Science Degree in Business and a Masters Degree in Management of Information Systems from Carnegie Mellon University.

Eli has been a chess-player since the age of seven and won several writing contests as a young woman in Sofia. She has studied in-depth traditional Bulgarian vampire mythology as well as the art of the coffee-grounds seance. She lives in Northern California with her husband and three children. She is a member of the Napa Valley Writers Club.

Queen Of The
Chessboard

An American software executive finds herself trapped in the Chess Game of the Century in her home country of Bulgaria against an ancient, vengeful vampire to either win back or lose forever the soul of her innocent teenage daughter.

Queen Of The
Black Sea

Queen Of The
Eternal Glass 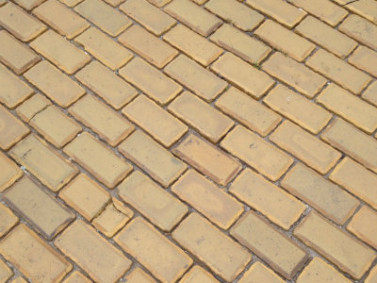 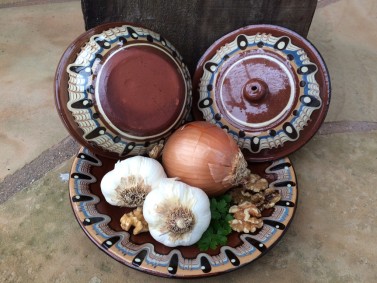 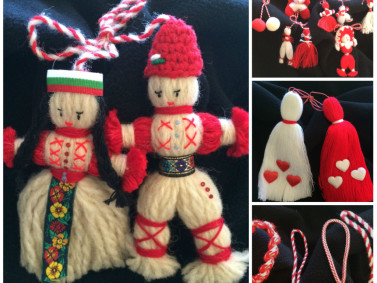 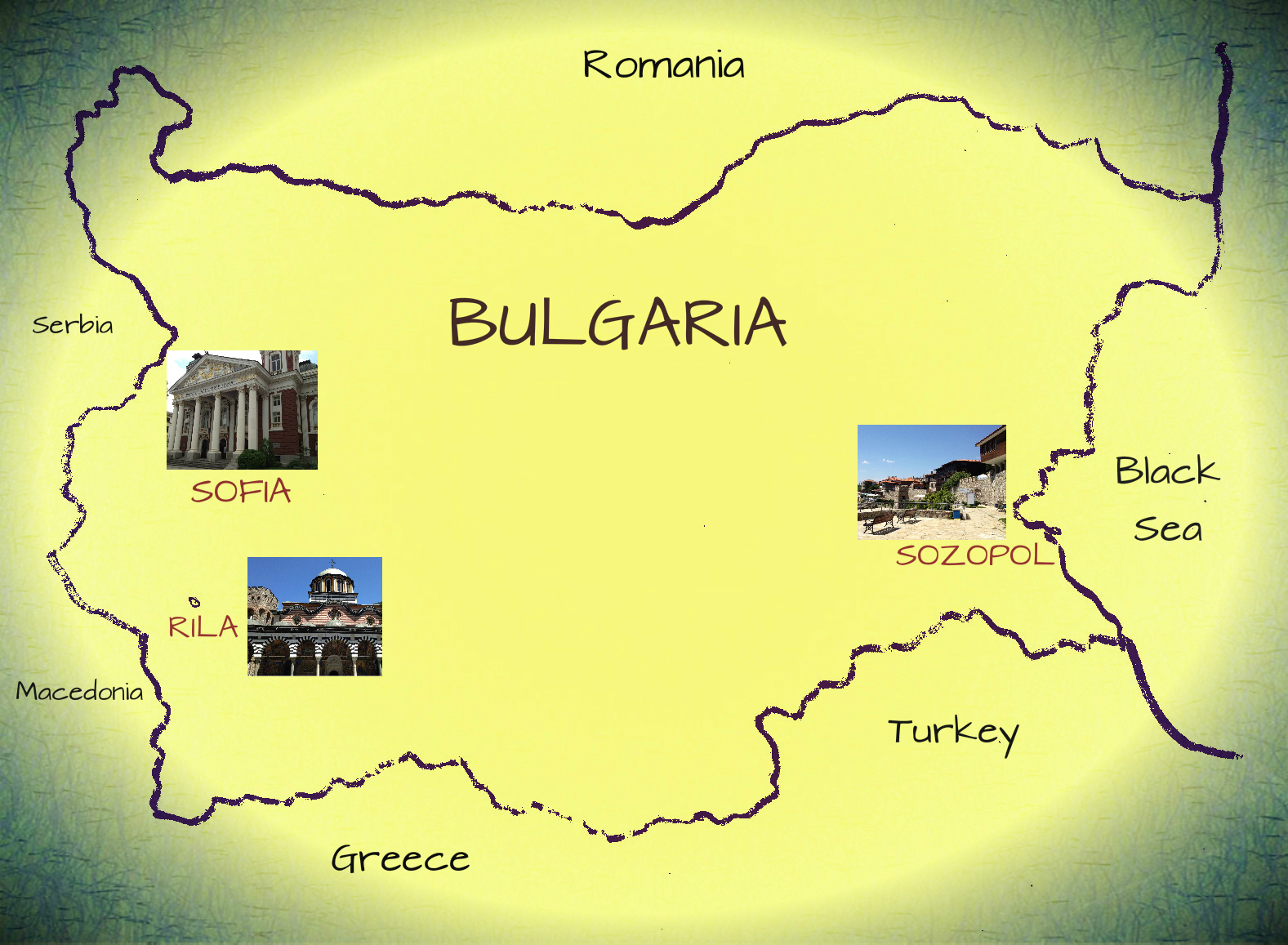 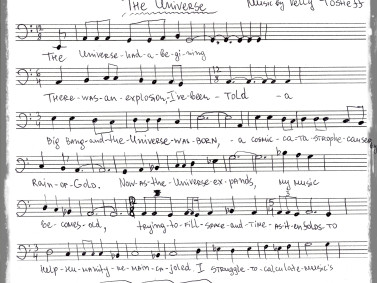 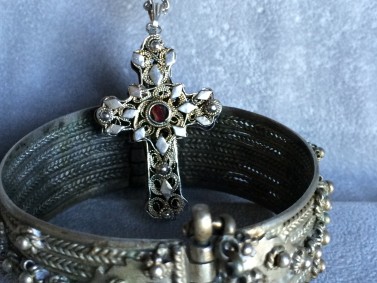